He was a Hart County native and a retired off shore oil field worker in the Gulf of Mexico.

He enjoyed fishing, cooking, farming, loved NASCAR racing and watching the University of Kentucky basketball team, an avid fan of western movies and especially John Wayne movies. He loved his children, grandchildren and family. His most proud moment was being a father.

He was preceded in death by his parents, Elmer Kelly Harper and Florence May Goodhue Harper; two brothers, Dorsey Bradley Harper and Bobby Gene Harper; one sister, Rachel Naomi Harper.

Funeral services will be conducted in the Chapel of Winn Funeral Home, Friday, January 31, 2014 at 1 PM with burial to follow in the Harper Cemetery, Horse Cave.

Visitation at the funeral home begins at 10AM Friday until service time.

To plant memorial trees or send flowers to the family in memory of William "Billy" Harper, please visit our flower store.

Kate, We are both praying for God's love to enfold you and your family. God's grace helped both of us through many a dark time and we believe He will help you too.

kate and family,so sorry for your loss,may it console you to know others care and pray for you...may God ease your sorrows... and soothe your souls..

I am very sorry for your loss, my thoughts and prayers are with the family hoping that the pain of losing a great DAD will heal in time. Remember that he is now the ANGEL in the Heavens looking down upon all you. R.I.P William watch of all of those that you have touched there lives. I love each and everyone of you guys.   Love Your Aunt Robin

Friends and Family uploaded 2 to the gallery. 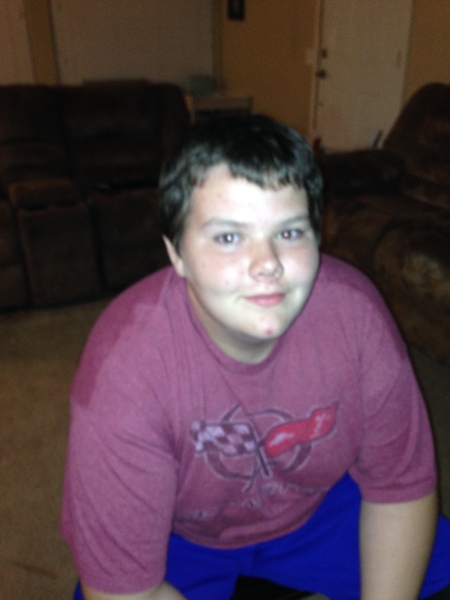 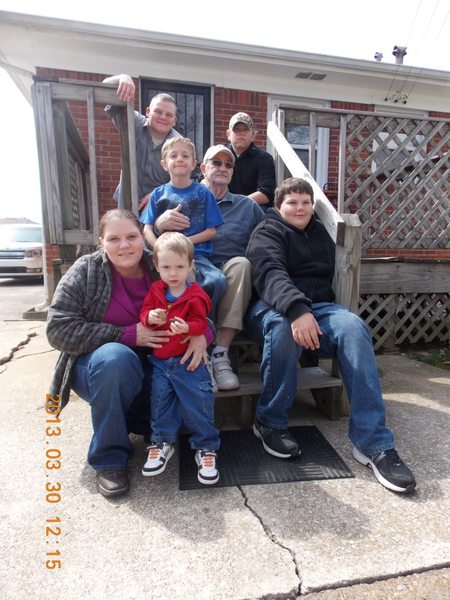