Shirley was a 1961 Munfordville High graduate and a member of the Horse Cave Baptist Church.  She began her career as a bookkeeper for the Bob Weatherford car dealership and later as bookkeeper and credit manager for Southern States in Horse Cave. Shirley was a lifelong animal lover. Her animal children were, Biggen, Moe, Stubby and Park.

She was preceded in death by her parents, William Harvey and Dorothy Bozarth Wright, her husband, Donnie Jolly and her mother and father in law, L.T. and Nellie Lois Jolly.

Funeral service will be held 2:00 p.m. Thursday, December 18, 2014 in the chapel of Winn Funeral Home with burial in the Horse Cave Municipal Cemetery.

To plant memorial trees or send flowers to the family in memory of Shirley Jolly, please visit our flower store.

I'm so sorry for you precious loss. It is never easy to lose a loved one in death. Even Jesus Christ was saddened when his beloved friend Lazarus died. Please look to God for comfort because he cares for you (1 Peter 5:7) For additional encouraging information please visit www.jw.org

I really wanted to pay my respects to a wonderful lady. I am running a fever and said no. I do want you to know we loved your family and Christ-like way they showed us all. Love to you.

Lee ann,
I am so sorry I can not attend your mother's funeral. I have many great memories of time spent visiting at your Mom and Dads house growing up. Please know that we are thinking of you and sending our love.
Larry

So very sorry to hear of Shirley's passing.  She was a fine person and a life long friend.  My sincere condolences to her family.

We were so sorry to learn of Shirley's passing. She was a beautiful lady and will be missed by her family and friends.

my heart and prayers are with the family. So sorry to hear about my dear friend. She is now a true angel!! I loved her all my life! We were best friends all through school and also kin. RIP 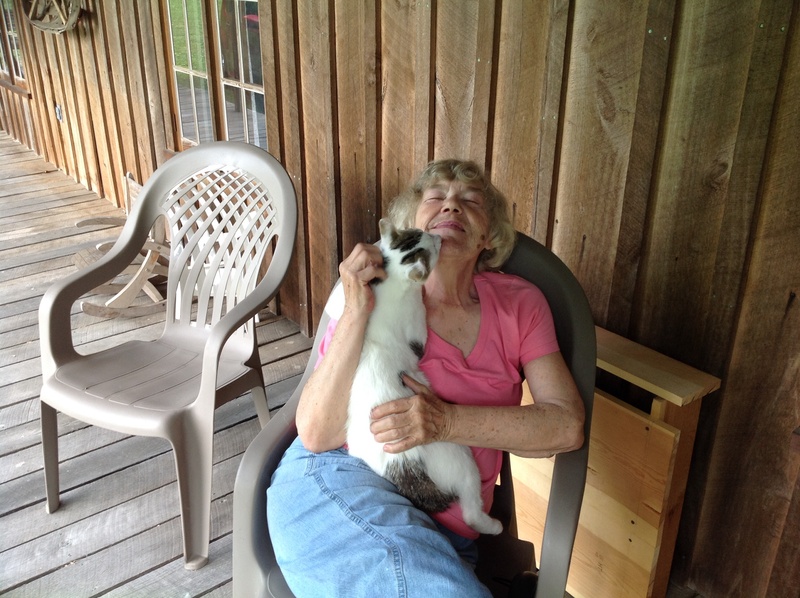