Elbert "Raymond" Robertson, age 85, of Horse Cave, passed away Tuesday, February 17, 2015, at his home.  He was a native of Hart County, a lifetime member of Pleasant Valley Baptist Church, a retired tobacco farmer and loved working his horses and mules.

He was preceded in death by his parents, Wil and Katie Lambirth Robertson, three brothers,  Fred, Jim, Gordon, four sisters, Marie, Mary, Myrtle and Rosemond (his twin), and one son, Elliott Robertson.

Funeral services will be held at 2 p.m. on Monday, February 23, 2015, in the chapel of Winn Funeral Home with burial to follow in the Horse Cave Municipal Cemetery.  Visitation at Winn Funeral Home from 5-8 p.m. on Sunday and from 9 a.m. until service time on Monday.

To plant memorial trees or send flowers to the family in memory of Raymond Robertson, please visit our flower store.

We were so sorry to hear of Raymond's passing.  We have good memories of when he and family would visit Orville & Lucille in Iowa.  Darrell remembers pheasant hunting and other family times.  Our thoughts and prayers are with your whole family.

Our heartfelt sympathy goes out to the family of Raymond!  May he rest in peace with the saints in Glory!  God Bless!

Thinking of you in your time of sorrow, One more Angel to watch over us!

Vickie and family,
Sorry for the passing of your father in law. Blessings for you and your family.

Jason,
Sorry about the loss of your grandfather. Know that you and your family are in our thoughts and prayers at this time.

Friends and Family uploaded 7 to the gallery. 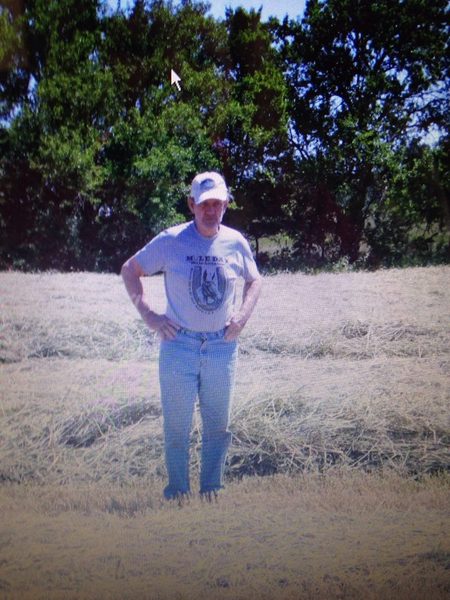 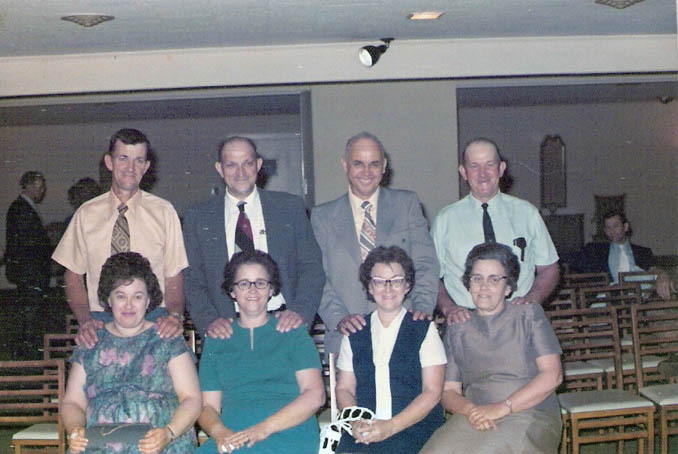