She was born in Edmonton, Kentucky to parents, Marvin Froedge and Mable Carter Froedge.

She was retired from Caverna Memorial Hospital where she worked for 28 years as a unit coordinator and was a member of Cedar Cliff Baptist Church.

She will be greeted by a host of loved ones that have gone on before her as follows:  her parents, Marvin and Mable Froedge, a brother, Danny Dale Froedge, and a granddaughter, Laura Nicole Jolly, and her sister-in-law, Pat Froedge.

She is survived by her husband, the love of her life whom she married on March 30, 1957, Louis Church of Horse Cave; two daughters, Marsha Jolly and husband, James Paul, of Horse Cave and Kimberly Sexton and her friend, Ewell Tyree of Horse Cave; three grandchildren, Daniel Jolly,  Kristin Sexton and Ashley Sexton; and blessed with two great-grandsons, Nicholas Jolly and Bentley Johnson, and three great-granddaughters, Kelsey Jolly, Serenity Sexton and Kadence Horton; three brothers, Royce Froedge and his wife, Donna, of Cave City,  Roy Froedge of Horse Cave and Dean Froedge and his wife, Diane, and a host of loving family members and friends.

To plant memorial trees or send flowers to the family in memory of Joyce Church, please visit our flower store.

I am So sorry for your precious loss. It is never easy to lose a loved one in death. Even Jesus Christ was saddened when his beloved friend Lazarus died. Please look to God for comfort because he truly cares for you.(1Peter5:7) For encouraging information please visit www.jw.org.

Dear Louis & family,
We are so very sorry to hear of Joyce's passing. May God carry each of you and bring you peace during this most difficult time.

No matter what anybody says about grief, and about time healing all wounds,  the truth is, there are certain sorrows that never fade away until the heart stops beating and the last breath is taken.

Love you a whole lot Mom, I will miss you with every beat of my heart.

I'm so sorry to hear about Joyce.  Joyce & my sister, Rachel, were such good friends.  Joyce & Rachel are now spending time together with lot's of loved ones in heaven.  I can see them laughing together now.  We will always have a hole in our hearts for those we loved so much but know that we will see them again some day.  My prayers are with the family.' 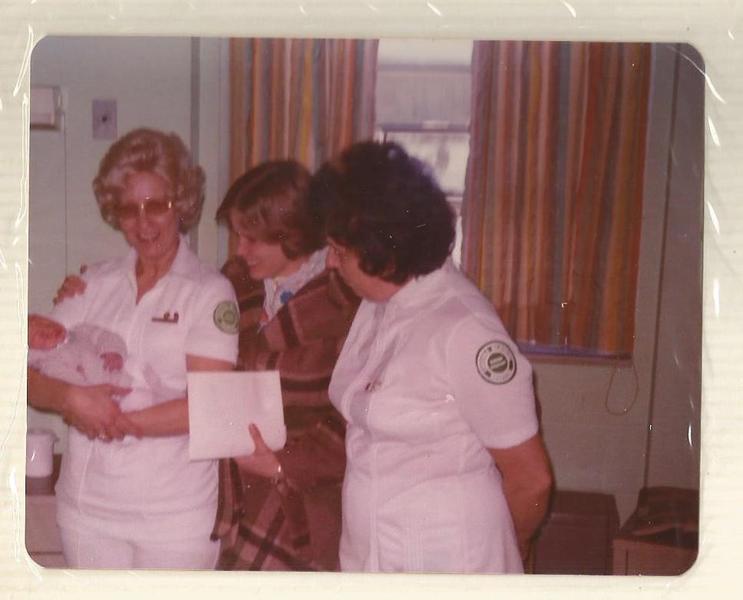