Herman Ross Scott Jr. was born June 28, 1928 in Green County, KY., and passed away on August 5, 2016 at Signature Healthcare of Hart County in Horse Cave, KY.  He was the son of Herman Ross and Obera Lacy Scott.  He was married to Louise Kidd on December 29, 1952.  He was a member of Shady Grove Baptist Church where he served as a deacon since August 14, 1974.  He also was a Gideon.  He was a veteran of the US Army having served in the Korean War.  He and wife owned and operated Scott's Processing Plant in Horse Cave and Cave City until 1992.

Funeral Services will be held at 11:00 a.m. Tuesday August 9, 2016 at Shady Grove Baptist Church under direction of Winn Funeral Home.

Burial will follow in the Houk Cemetery with full military honors conducted by D. A.V.  Chapter # 20 of Glasgow.

Contributions can be made to The Gideons International.

To plant memorial trees or send flowers to the family in memory of Herman Scott, Jr., please visit our flower store.

Seasonal Plants was sent by Kim .

Our thoughts and prayers are with you and your family The Ballard family (Wilford, Sheila, Sherry, Tammy, Kim, Douglas and Brandon)

To my dearest "POPS" I will cherish the time I had to be one of your caregivers , You will be missed by many you were one of the best men I had ever meet I will miss you dearly, until we meet again
Love you Renee CNA

Scott family. I am so sorry to hear about Jr. My mother loved your mom and dad so much. She use to set and talk about the laughs they had over the years at the plant. Momma would talk about the good old day there with them. You all have a some special parents. This world has lost some great people in this world, but the Lord has gained some special angels. I know it will be hard but just think of all the thinks that he has been spared from down here. His fight is over and now he gets his reward.

Debbie, Randy, Robert and Terry,
So sad to hear of your Dad's passing. I have found memories of your dad and his working with my dad to keep the refrigeration systems operating at the processing plants. I also have found memories of my relationship with all of you growing up with me and our childhood days together. I have many sometime comical but serious memories of trying to put the bad guys away with Terry as we worked arson cases together.

My prayers are with you all, fully believing God will comfort and console you through this process of grief. May God Bless each of you.

I'm so sorry to hear about your dad passing away Lisa Adwell please know you are in my thoughts and prayers Love you.

My sincere sympathy to the family.  Junior was a special person.  Judy always insisted on seeing Junior each time we returned to Kentucky.  He was always a joy to be around.  His playful demeanor and smile were infectious.  He will truly be missed.  However, he will always remain in our hearts. 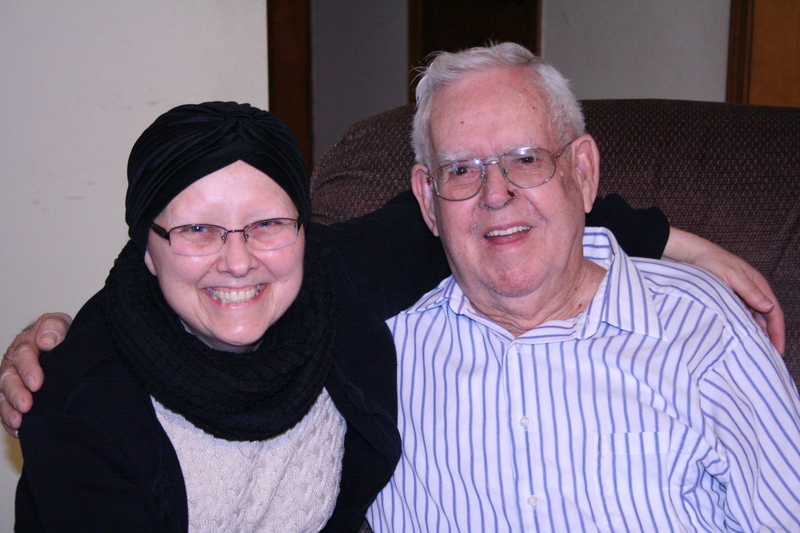