Amos Christopher Houk, 89, of Horse Cave, passed away peacefully in his home to be with his loving Heavenly Father on Monday, July 7, 2014.  His unwavering faith in Jesus Christ lives on as a testament to all who knew him.

Amos was born February 15, 1925 and graduated from Memorial High School in 1943.  He then served three years in the US Army Air Force as a pilot in the Burma China Theatre during WWII.  After twelve years at Horse Cave State Bank, he managed the Horse Cave Ben Franklin Store for twenty-six years.  In 2012, he retired from the Horse Cave Water Company after thirty-three years of service.

Amos was a Gideon member of Horse Cave Baptist Church where he served as a Sunday School teacher, deacon, and in many other capacities.  He is survived by his wife of 66 years, Helen Frances Dowell Houk; two sons, Leslie Bryan Houk, and his wife, Tammy Kaye Houk, and Robert Dale Houk, and his wife, Marysusan Miles Houk;  four grandchildren, Virginia Mae Houk, Scott Aaron Mancuso, Zachary Travis Mancuso, and Miles Christopher Houk; and cousin, Christopher E. Houk.   He was preceded in death by his parents, Charles B. Houk and Martha "Mattie" A. Mitchell Houk, and his brother, Joseph B. Houk.

To plant memorial trees or send flowers to the family in memory of Amos Houk, please visit our flower store.

My deepest sympathies for your your loss Frances. Amos was a great man and as a nice of a man as there ever was! He will always be remembered for his kindness and his great faith in our Lord Jesus Christ. May God be with you in the days ahead, and I know he will!

Amos lived his faith. Never a time I would this wonderful couple eating and praying together holding hands. I remember the Ben Franklin days. Going in to the toy section. He was always their with a big smile. Horse Cave has lost a man of faith,and a heart of Gold. He now walks the streets of Gold. Praise The Lord !!! 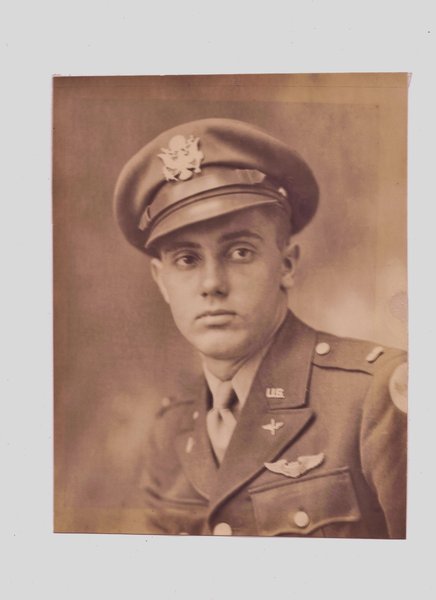