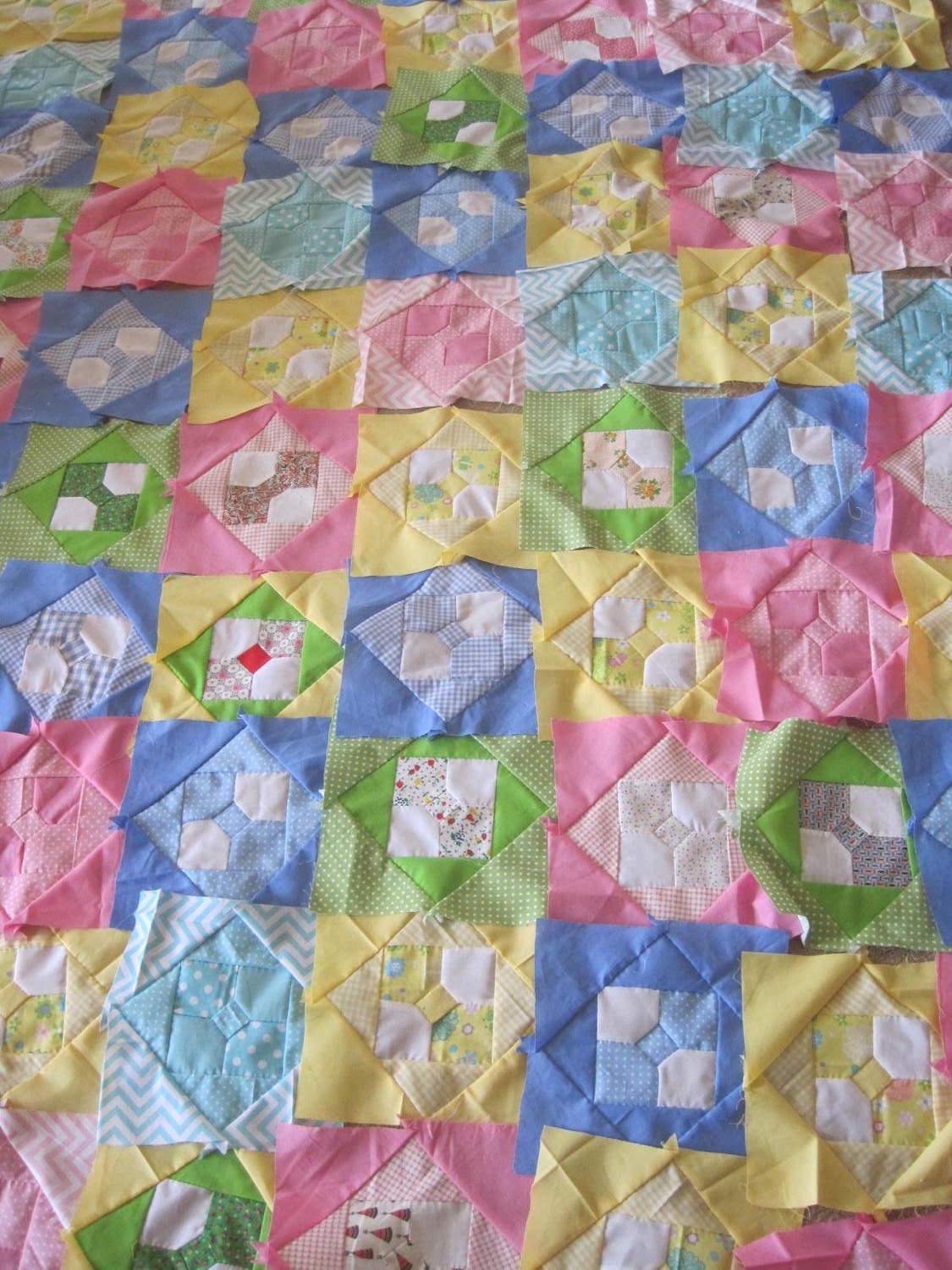 Alta B Waddell, age 90 of Mountain Home Idaho, passed away Saturday the 23rd of April 2022 at her home she has had with her son and daughter-in-law for the last 5 years in Idaho. Alta was born June 7th 1931.  She was a loving mother, grandmother, great-grandmother, and soon to be great-great-grandmother.  Alta touched so many lives in her 91 years.  She was a native of Hart and Green County KY and a member of Cosby Methodist church for many years.  She worked very hard farming and raising her 4 children for the first 25 years of marriage to her husband Wynland.  She and Wynland then became house parents to 8-15 boys for the Methodist Home of Kentucky in Versailles KY for about 7 years.  Their foster children from there have stayed in touch with her and express their thankfulness for her and Wynland’s influence in their lives.  After that she and Wynland moved back to Hart County where they lived until Wynland’s death in 1994.    She was the Mom of Mom & Pop’s restaurant in Canmer KY, feeding hungry workers in the area family style with the same home cooked food that her children knew so well.  She spent her latter years quilting, crocheting and reading.  Three passions of hers.  Her grandchildren and great-grandchildren have reaped some of her works that will be cherished.  She worked at the Green County Library in Greensburg KY for 2 years loving her time in and around books.

She is preceded in death by her husband of 75 years, Wynland R Waddell; her daughter Marcy Faye; her parents, Cartel Burdine of Somerset KY, Mary Phillips Chandler and her step-father Lora Evert Chandler of Edinburg IN; two sisters Delores and Pauline of IN, four brothers William and Herbert Hall, Robert Chandler of IN and Carl Chandler of GA.

She is survived by three sons Russell (Susan) in Great Falls MT, Mike (Gale) in Mountain Home ID, and Larry (Dawn) in Dallas OR; two grandchildren Alta and Wynland raised after the death of their daughter, Troy (Lorie) and Sueanna Hawkins in Green County KY; eight other grandchildren, James, Scott, Joe, April, Autumn and Stanley in MT and Jeanna and Chris in WA;  twelve great-grandchildren; two sisters in IN Donna (Darrel) Brewster & Emily (Larry), two brothers in IN Larry Joe (Phyllis) and Patrick (Sharon) Chandler.

Alta was cremated in Idaho and her remains will be transported to Kentucky at a later date.  There will be a memorial service at Church in Canmer in Canmer Kentucky on Saturday May 7th at 2:00 Central time.

To plant memorial trees or send flowers to the family in memory of Alta Waddell, please visit our flower store.

Fond memories from way back! She was a fine lady!

A candle was lit in memory of Alta Waddell

A candle was lit in memory of Alta Waddell

No service information has been added.